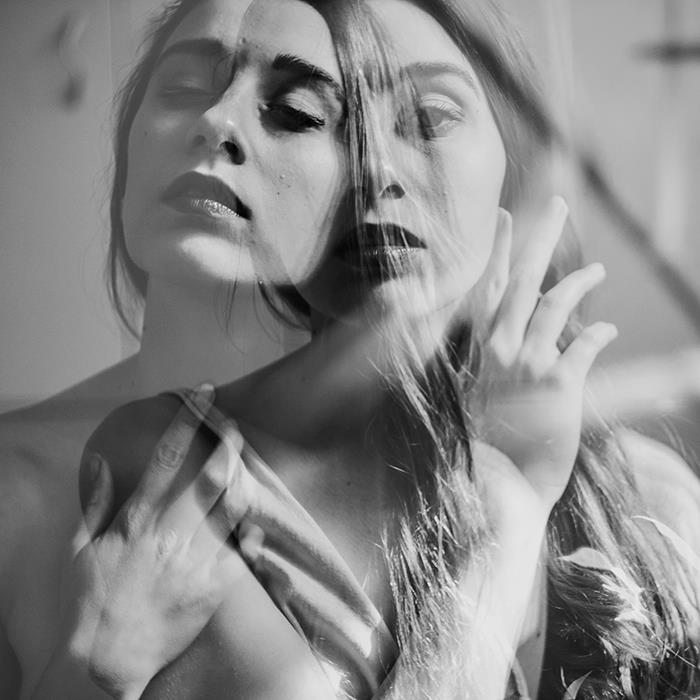 My name is Aneta Ivanova and I am 24 years old photographer born and currently working in Varna, Bulgaria. I’ve been fascinated by art since a little child, starting with drawing and painting at first, then switching to photography. After doing a lot of conceptional work and portraits I started experimenting with different techniques to give a new meaning to my photographs – at first long exposures, then double and multiple exposures combining a number of portraits, then portraits with landscape and nature elements.

I find inspiration everywhere around me. I read, listen to music, look at art, go for long walks and dream a lot. The sea has always been my ultimate source of inspiration which can bee seen in some of my works. What fascinates me is the fact that it is so unpredictable and powerful, always changing, it can heal us at some moments but also has the ability to destroy us in others.

I always try to keep my work as personal as possible, shooting self-portraits or portraits of my sisters mostly, as I feel that nobody else could actually recreate what’s in my mind better. I believe that an artwork should not be explained, that it should be asking questions rather than giving answers. For me art is something that’s happening inside the person who’s creating or viewing, it’s not a product or an object, it’s an experience.  And by this means, by viewing or enjoying art, one is creating it again and again, giving it new life each time.

“An ode to everything”, solo exhibition, Dedal, Varna 2016

“An ode to everything”, solo exhibition, SOHO, Sofia 2015

My work can be found in